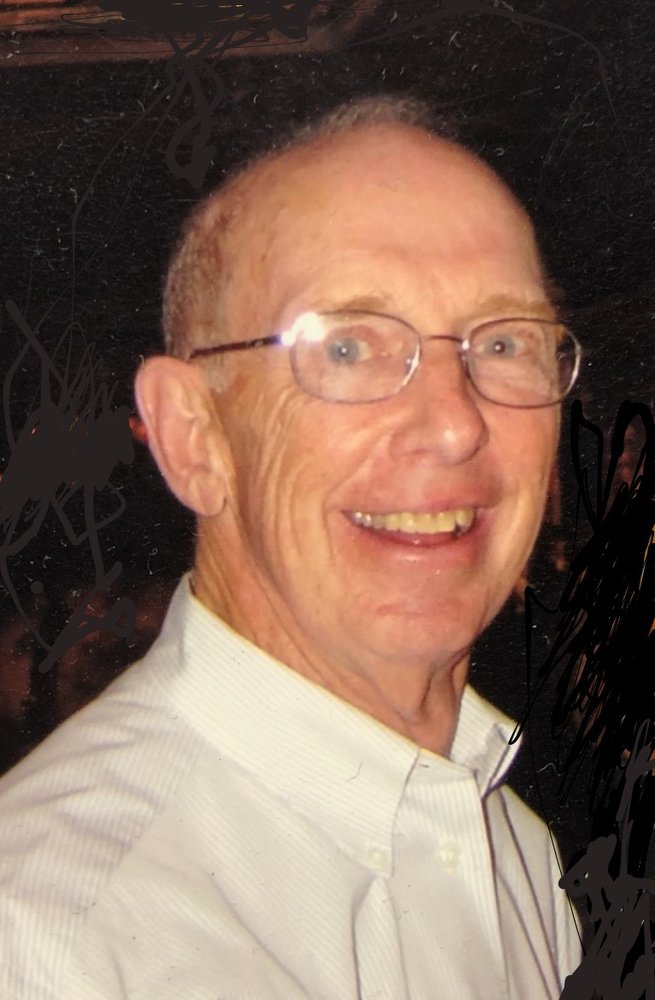 - Roger Douglas Flood, 77. 2240 Woodhaven Drive, Prosper Texas, October 4, 2018 at home surrounded by loved ones after succumbing to Alzheimer's disease.  He was born May 11th, 1941 in Needham Massachusetts to Frank Lee Flood and Elizabeth Barnes Flood of Stevens Road, Needham Massachusetts. He had two brothers Frank Lee Flood, Jr. and John Wait Flood. Flood was an active member of Needham life attending Needham public schools.  In 1959 as a member of the Needham High School Track and Field Team he ran the 2nd leg of the race to win the state championship in the 4x800 relay for Needham. It was also during this time that he met his high school sweetheart Deborah Oakman.  After graduation Needham High School, Roger attended Worcester Polytechnic Institute and was a member of the Phi Gamma Delta Fraternity.  AT WPI  he earned a degree in Mechanical Engineering.  During this time, Debby and Roger became engaged and were married on September 8 1962.  After graduation from WPI.  Flood earned a Masters Degree in Engineering Management from Northeastern University while working for his first employer Badger Engineering and Construction of Cambridge Massachusetts.  Flood worked for Badger for most of his professional career where he was promoted to the roles of Director of Operations and VP of Engineering and VP of Operations.  His job took him all over the world as a senior project manager helping broker and run major chemical, energy and other civil construction projects.  The Flood's moved from Needham to Medfield in 1972 where Roger was active in the community at the United Church of Christ and and as a coach with Medfield's Youth Hockey program. In 1978 his role at Badger escalated with an international promotion and the Flood Family relocated to Pyrford Woods, Surrey, England until 1984 while Flood ran Badger’s UK office. The Flood Family returned to the United Sates in 1984 relocating to 9 Ward Lane in Sherborn where they remained until his retirement.  In 2004 Roger and Deborah moved to Prosper Texas where he was very active in the local community and was the driving force behind the construction of the Library in the Town of Prosper, TX through his non-profit group, The Friends of Prosper Community Library.  He was a big New England Sports Fan and loved watching sports on TV for relaxation.  He was an avid golfer and a member of the Gentle Creek Country Club in Prosper, Texas.

Share Your Memory of
Roger
Upload Your Memory View All Memories
Be the first to upload a memory!
Share A Memory