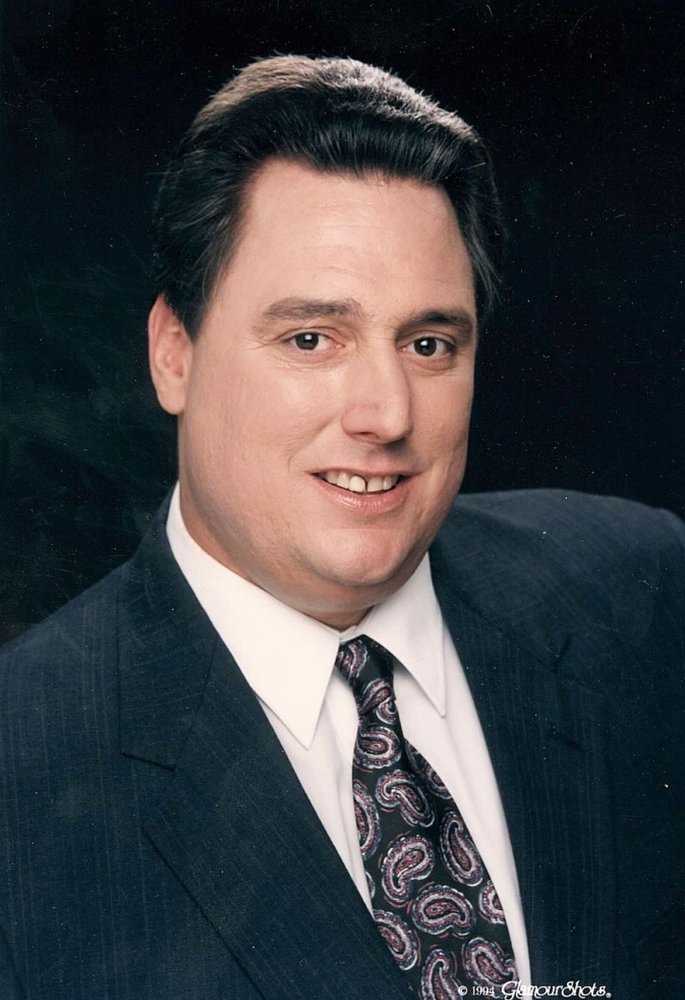 Alan R. Alexander-Ferguson, age 58, passed away peacefully on Saturday, September 29, 2018 in Grapevine, Texas. He was born on February 10, 1960 in Los Angeles, California to George Alexander and Marilyn Kolloff . He moved with his mother to Irving Texas in 1970. Alan graduated from Nimitz High School in 1978. He attended Hardin Simmons University on a Basketball Scohlorship. graduating from UTA, Arlington, Texas with a BA in Sports Studies.  Alan loved sports and coaching. He was a Referee for many leagues in the DFW area.  Alan

Alan is survived by his children. Daughter is April Alexander Zajac and husband Zach Zajac, Son is Gator Alexander with Allie Gerson and stepson Christopher Rogers. His loving brother Dennis Ferguson and wife Lani Ferguson. Four young grandchildren, Colin, Abigail, and Dylan Zajac and Ellie Alexander. Alan loved is family more than anything in this world!

For he will be loved and missed forever! "Hey now"

Share Your Memory of
Alan
Upload Your Memory View All Memories
Be the first to upload a memory!
Share A Memory