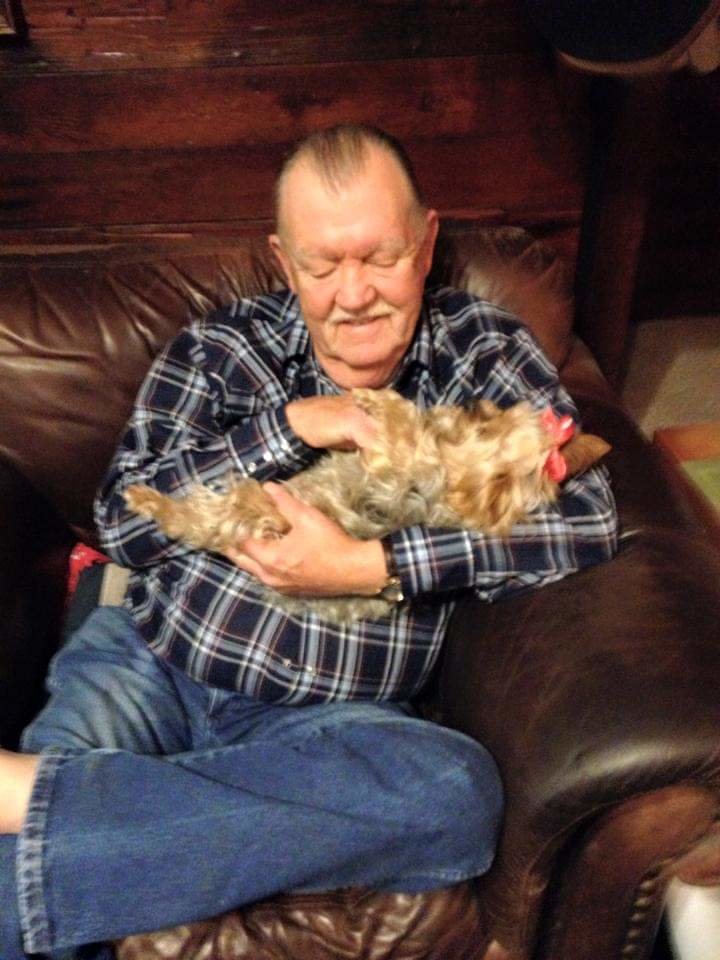 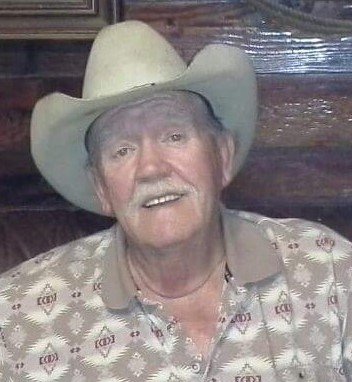 He was preceded in death by both parents Willard F Lane, Sr and Hassie Lane, sister Edith Jo Baggett, grandson

Keaton Roundtree Lane. Services 12:30 Friday at First Assembly of God in Mabank with Bro. Lennie Pappas officiating with interment to follow at Oaklawn cemetery of Mabank. Friends and relatives will be pallbearers.

Share Your Memory of
William
Upload Your Memory View All Memories
Be the first to upload a memory!