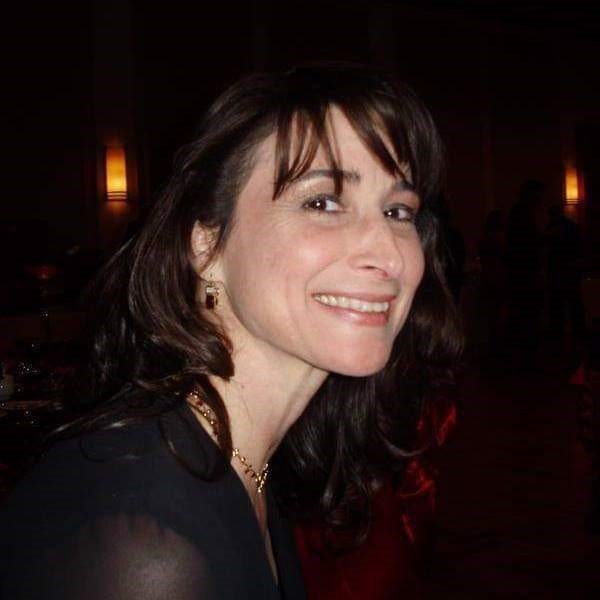 Tammy Borskey Fossier (Seals) died at 9:20 am on Thursday, October 25th, in Dallas, TX at the age of 54. She was known as an exemplar, godmother, loving mother, and friend. Tammy was born in Baton Rouge, La, Nov. 12, 1963 where she graduated from Istrouma High School in 1981 and continued her studies at LSU. She then moved to Texas in 1986 where she raised three sons and worked as a Project Manager for Niagra Bottling. She enjoyed cheering on the LSU Tigers, lifting up others as a leader in Church, and being an amazing mother to her three sons. She was also active in the MS Society doing fundraisers with good friend Vicki Stewart. She is survived by her three sons Christian Fossier, Bryant Fossier, and Freddie Fossier IV. Tammy will be dearly missed by her four sisters: Belle Borskey Gascon, Kathy Ringe, Deanna Landry, Christi Palermo; three brothers: Shurman G. Borskey, James Borskey, Rick Borskey and their families. Tammy is preceded in death by her parents Shurman Lesley Borskey and Myrtle Mary Munson Borskey and her sister Patricia Ann Borskey Small. The funeral service will be held at Lakepointe Rockwall Church, The Bridge, 701 I-30, Rockwall, TX 75087, at 11 am, Tuesday, Oct. 30th, and officiated by Russ Olman of Lakepointe Towneast. Visitation will succeed the service at Lakepointe Rockwall. Following her wishes she will be cremated and her ashes will be spread in the places she loved, with the people she loved. Funeral arrangements are being handled by Merit Memorial Funeral and Cremation Care. In lieu of flowers memorial donations may be given to the National MS Society at https://www.nationalmssociety.org or to Lake Pointe Church at https://my.lakepointe.org/give. So, she can continue to support where she loved.

Share Your Memory of
Tammy
Upload Your Memory View All Memories
Be the first to upload a memory!