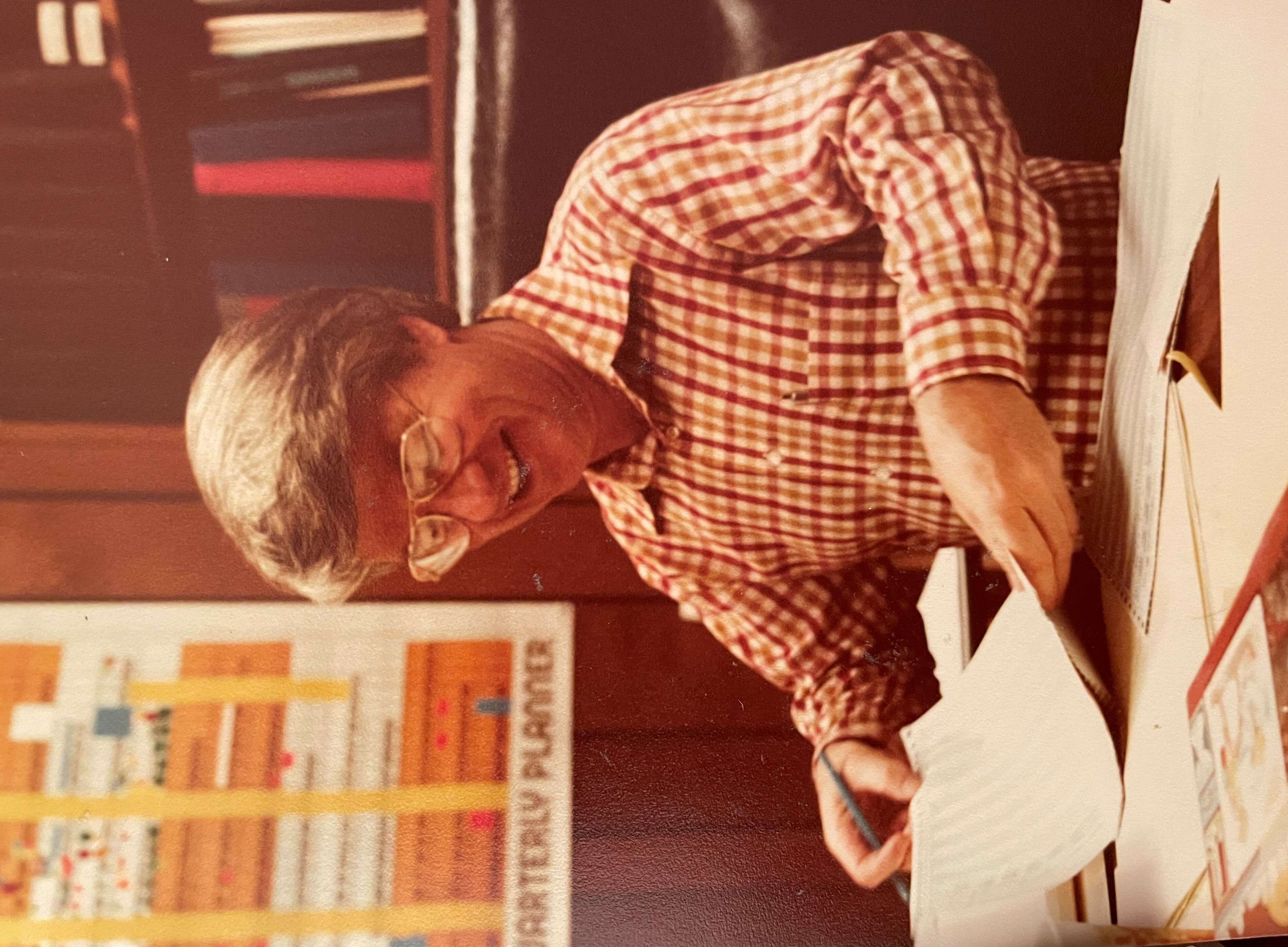 Winston Ferrell passed away peacefully in Dallas, Texas, on September 3, 2021 after a long, but determined battle with cancer. A native of the Florida panhandle, he was born July 10, 1938 to Walter Ferrell and Ruby Ferrell (nee Mills). It would be hard to imagine a life in our times that encompassed more societal changes than he experienced in his 83 years. Born in a sharecroppers shack in Gadsden Co. north of Havana, FL where his parents picked shade tobacco, he was the first in the family to receive formal schooling and graduated from Leon High School in the Class of 1956. He went on to attend college at FSU and later earned his Masters degree from the same. He began his lifelong career as an elementary school principal at Leonard Wesson in Tallahassee, FL. He later became principal at the new Sealy school from 1973-1980 and then served a term as the Assistant Superintendent of Leon County Schools in the early 80's. After moving to Dallas in 1984, he returned to his first love as an elementary school principal in Garland, TX until his retirement in 2009. He is survived by his daughters, Cynthia Vandenberg of Trenton, NJ, Patricia Ferrell of Orlando, FL, and Jessica Ferrell of Dallas, TX, and his four adored grandchildren, Devin, Nicholas, Max and Roland. Also, one sister, Ann Edwards, of Havana, FL. He is pre-deceased by his dearly loved canine children, Abby and Alaska, his closest companions in his last years. He prided himself on the highest standards of excellence for his schools and was especially skilled in recognizing talent and hiring the best teachers. The record of success for his schools, both in Florida and in Texas, speaks for itself. Thousands of children have benefitted from his extraordinary work ethic and his commitment to educational success. He believed a good education was the most important foundation for success in life, and that every child, regardless of race or economic level, should have an equal opportunity to reach their potential. He will be greatly missed by his survivors and the hundreds of teachers whom he mentored and considered not as employees, but as family.